← back to
neo-detritus
Get fresh music recommendations delivered to your inbox every Friday.
We've updated our Terms of Use. You can review the changes here. 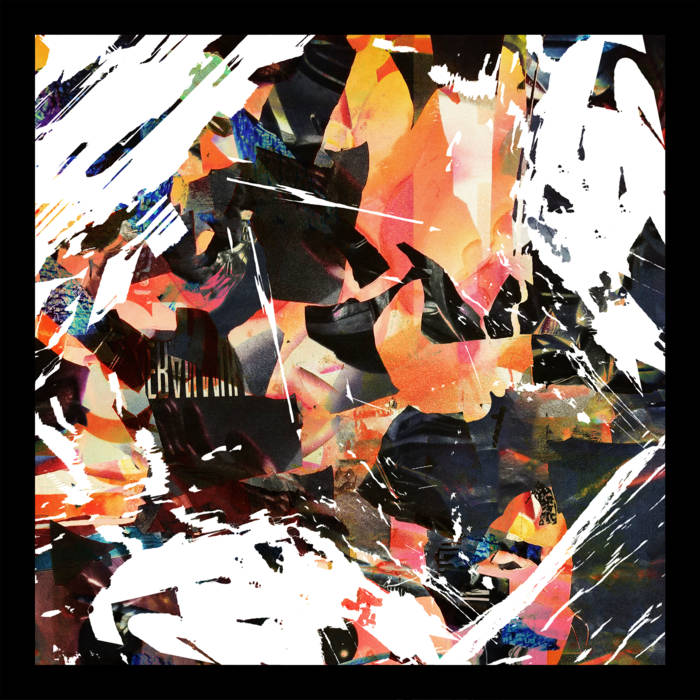 Hyperreality is a collection of songs i worked on for five years, through loss, through deepest depression, through escape, through return. up until recently, there was a full album surrounding these songs. i'm not the same person i was when i started writing these - i realized that in order to close the book on that part of my life i needed to move on and get my babies out there in the world. i can't say that i'm not terrified to put these out, but i feel these are the four songs that can best explain where i've been for so long.

i really hope you enjoy these. i'll see you soon.
meys

the Hyperreality EP was written in bits and pieces from 2015 to 2019 in a little room in Cypress Park, Los Angeles and in a couple of slightly larger rooms in Los Angeles and Brooklyn. the EP was recorded and mixed by Echo Vessel throughout 2019 and early 2020. it was mastered by Nick Pitman at Star Command (starcommand.nyc) in New York City in early 2020 and finally released in the spring of 2020 by neo-detritus.