"Stable" (in an empty Brooklyn apartment) 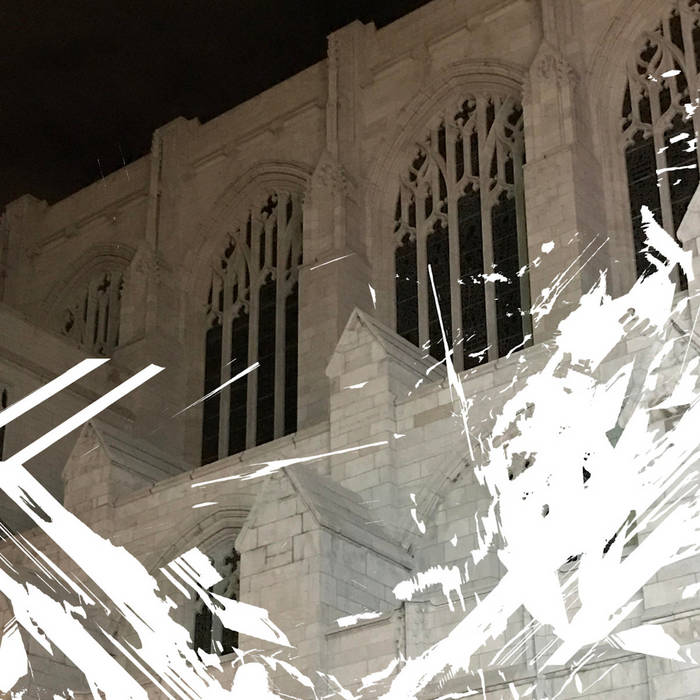 hi all - what's up? it's been quite a while... no new material since early last year and over two years now since the last LP.

it was kind of a rough 2016 - writers block, internal crisis, earth anxiety. started and scrapped a couple of album ideas in that timeframe, most of the stumbles being part of a feeling i grew out of or a mindset i tried to shed. since late-ish last year, however, i've been working on a collection of songs and accompanying visual art that are actually going to end up comprising the new record. i've got a title and subject matter - it's called Hyperreality. (Not this anymore - ed.) it's about mental illness and sensory overload. weird stuff. gonna be uncomfortable to put out into the world. more on that as it comes together.

as you can see, this song is called "Stable". it's been kicking around for a couple of years now (i recall putting up an older demo a long time ago) but it's been retooled recently for the aforementioned LP. so it's a new song. it's a song about attempting to reach out to the people around you amidst your own brain fog and attempts at self-care, which i think is something that's more important these days than ever before. the version of the song that appears before you is a more dialed back, ambient affair than the one that will appear on the record... like i said, more on that later.

i hope you're well, and that you enjoy this as much as i enjoyed making it. see you again real soon.

this arrangement of the song was recorded live to digital today, January 30th, at my new apartment in Brooklyn. there's a large window here overlooking the sunset. it was nice to look at while getting this done.