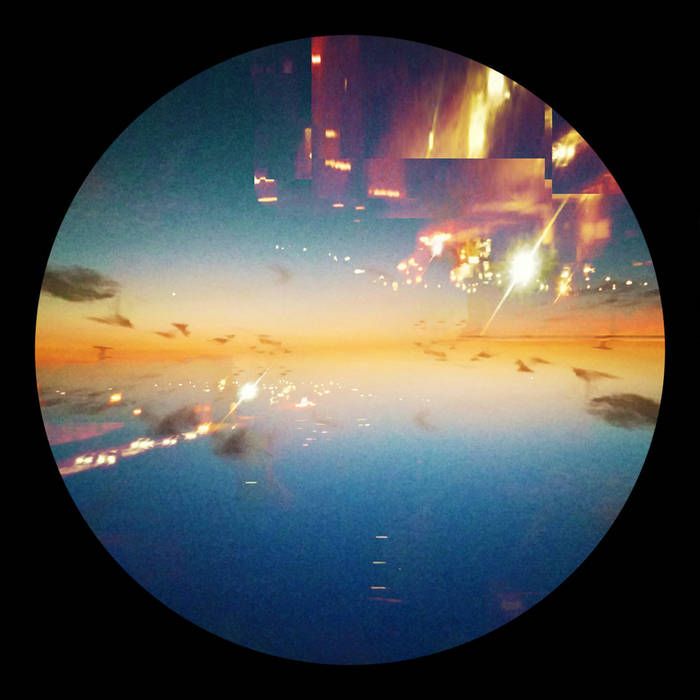 this was originally intended to be the lead single to an album i was working on in late 2013/early 2014 called "an inside form". i didn't like anything else that came out of this project so i scrapped it and did another record instead. some of the ideas have resurfaced in some new songs both scrapped and imminent. for now, there's this